“Cell7 is by far the best female rapper I have seen. Her show was energetic and her rhymes were fresh over some dope beats. There was plenty of crowd dancing andsinging along, making it one of my favorite shows of the night.” WCRX Chicago, Iceland Airwaves Day 2, Kellie Wyatt.

How did you start within world of music & Hip-Hop?

I started listening to hip hop when I was a teenager and it was pretty hard to come by. At the time there was one radio show once a week. Then I came to meet with an emcee/producer who later on became my fellow band member and friend; Maximum. He encouraged me to rap and write my own lyrics and from then on there was no turning back. We along with Charlie D and Black Fist started the first Icleandic hip hop band called Subterranean in 1996 and a year later released our first album called Central Magnetizm.

Who are your biggest female role-models within music?

My biggest inspiration and role model is Erykah Badu. I think she represents the ideal role model; A tremendously strong talented singer who shows such diversity and engagement in her performance. She is the ultimate cool, calm and collective artist. Another amazing artist is M.I.A, a very defined fashionably flashy artist, simple lyrics and political at times but her music is often very inspiring where as it is embodied with loud electronic drum driven beats which just make you want to go out and start a riot.

Can you name one of the coolest experiences you have had as an artist?

Well, when I came to play in Oslo I never expected the crowd to be so attentive. The crowd seemed to catch many of my punch lines and with such reactions that I just wanted to stop at each one and enjoy the mere fact that they were listening. It’s hard to just continue when the crowd makes you feel like you’ve just said the most amazing thing in the world hahaha.

What would be your advice to other ladies that would like to do what you do?

Rapping like most things takes practice and patience. Keep in mind that delivery, punctuation, clarity and annunciation is as important as lyrical content and punch lines. Do what you feel, do you.

Do you have an all-time favorite song/artist?

I think that Michael Jackson the king of pop is one of my all-time favorite. 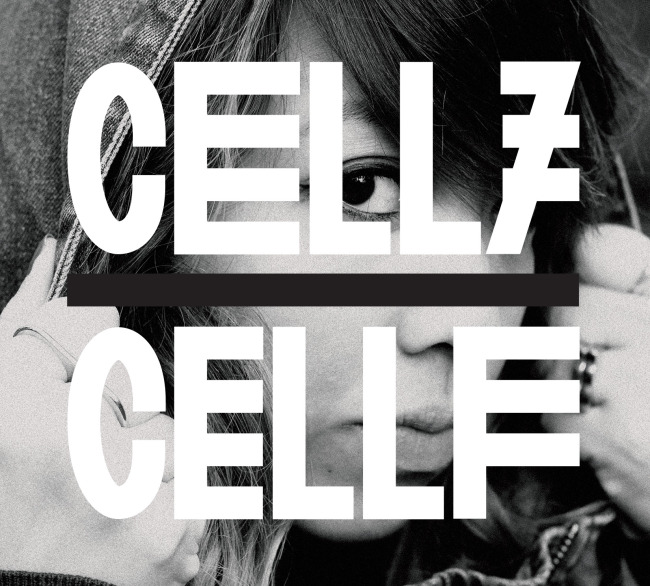